Gear up for the Great Indian Festival 2022 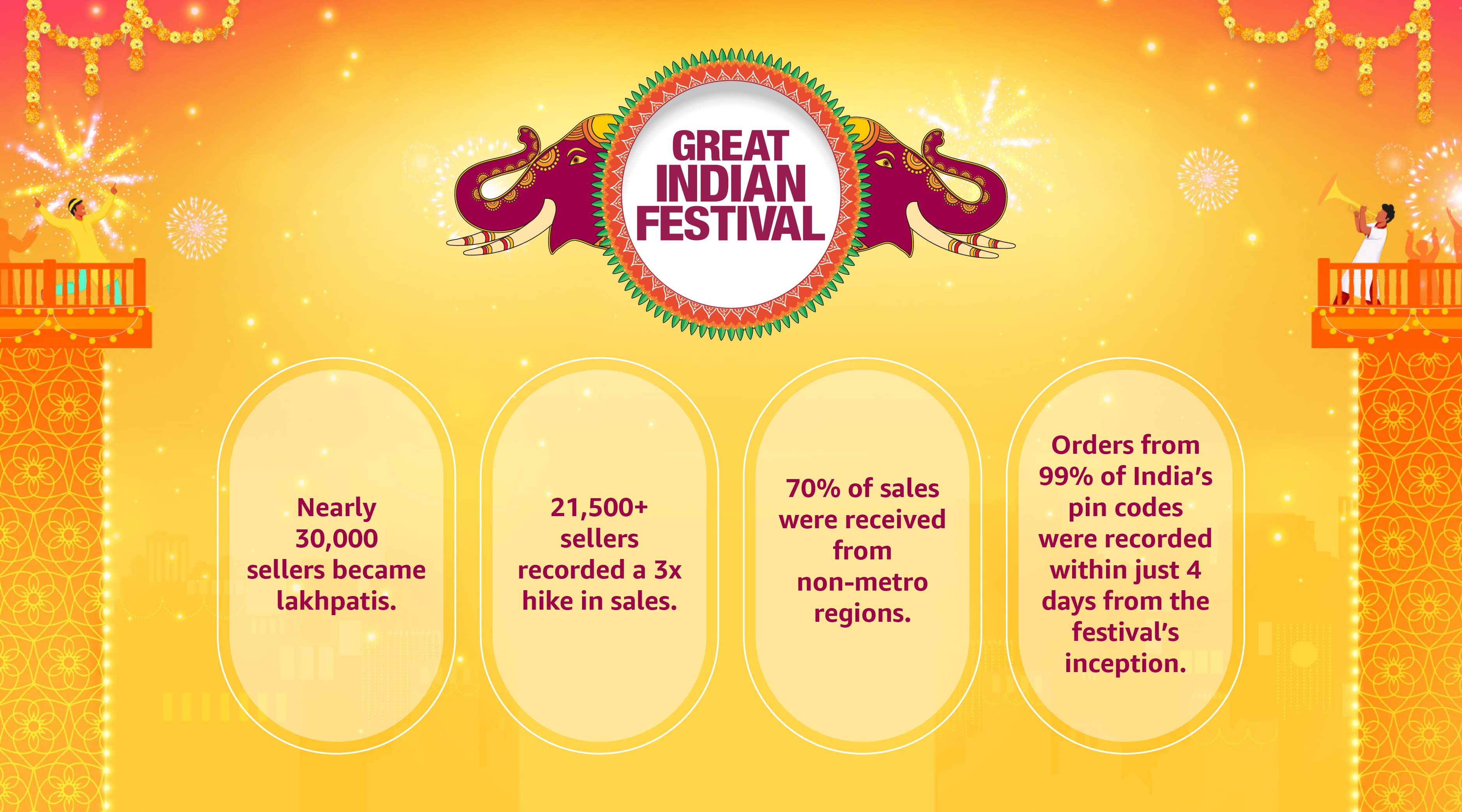 Everyone who shops online must have heard of, or actively participated in Amazon’s Great Indian Festival at least once. And why won't they, it is only the top shopping festival in the country. Clearly, as a seller, it makes sense to become a part of India’s biggest and most visited e-commerce platform and join a community of more than 10 Lakh sellers.

But what is so special about the festive season that makes selling on Amazon even more appealing? Well, here are a few statistics that were recorded across the country during Amazon’s Great Indian Festival in 2021.

. Nearly 30,000 sellers became lakhpatis
. 21,500+ sellers recorded a 3x spike in sales
. 70% of sales were received from non-metro regions
. Orders from 99% of India’s pin codes were recorded within just 4 days from the festival’s inception

Just taking a glance at these figures would give you an idea of the impact the festive season; specifically, Amazon’s Great Indian Festival has on an Indian seller’s business growth. Despite the pandemic, Indian festive sales managed to sell crores of rupees worth of products, contributing heavily to our economy as well.

As seen from the statistics mentioned above, thousands of sellers took advantage of this one-month period to gain massive success in terms of sales and popularity. If you wish to be among these sellers too and gain huge profits, then here are some tips for you: 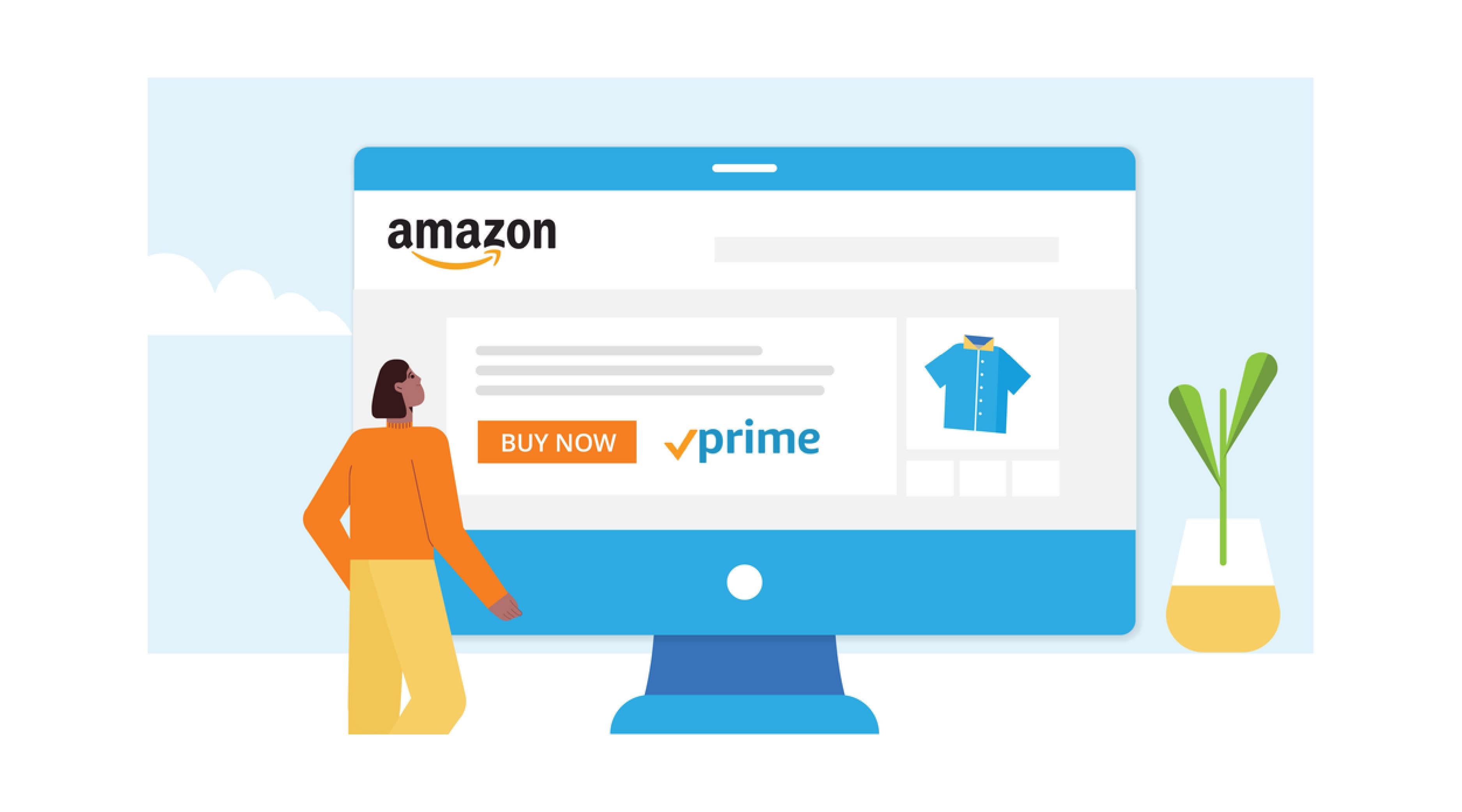 This truly is something you would only really understand if you consult another prime seller. But let us put it this way- A customer wants to buy clothes for Diwali, and has two similar choices. One is a prime product and will be delivered the next day, while the other might take some time. It is only natural that the customer would get the prime product. Now, look at the bigger picture. The number of orders for the seller with a prime tag will keep rising, while the other party loses potential sales.

In simple words, becoming a prime seller is an edge that you cannot miss out on. We have barely covered the advantage of prime here. If you would like to know more, then read this article. 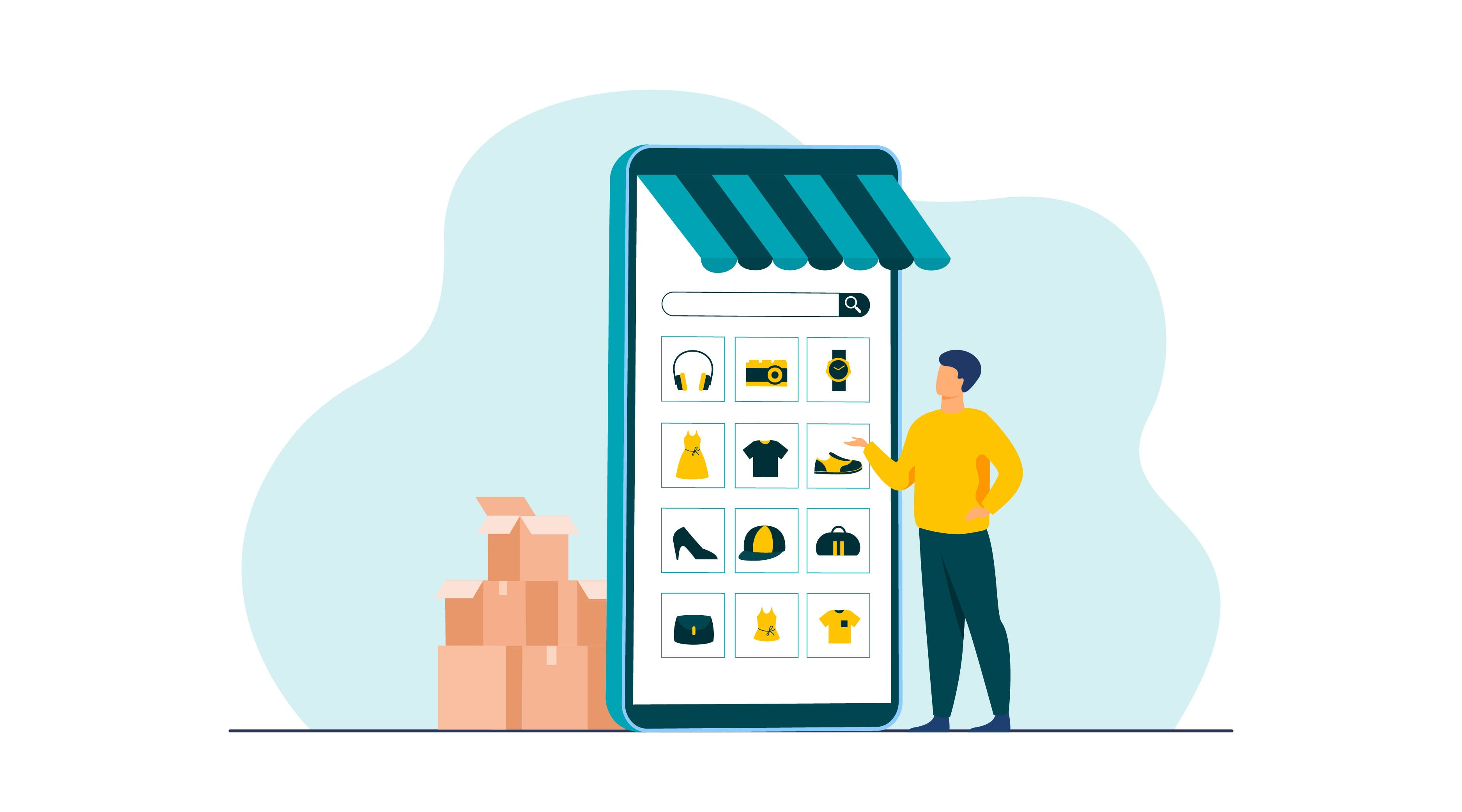 There is a constant shift in the requirements of customers. With shopping trends changing every now and then, it is important to keep up with the latest customer interests in the form of updated products.

While essentials and related products are required at all times, there are several other categories that keep on changing. Adapt accordingly and list innovative and new products available in the market. This will definitely help in boosting your sales since customers will be delighted to find trendy products that they saw on some social media platform right during their Diwali shopping spree. 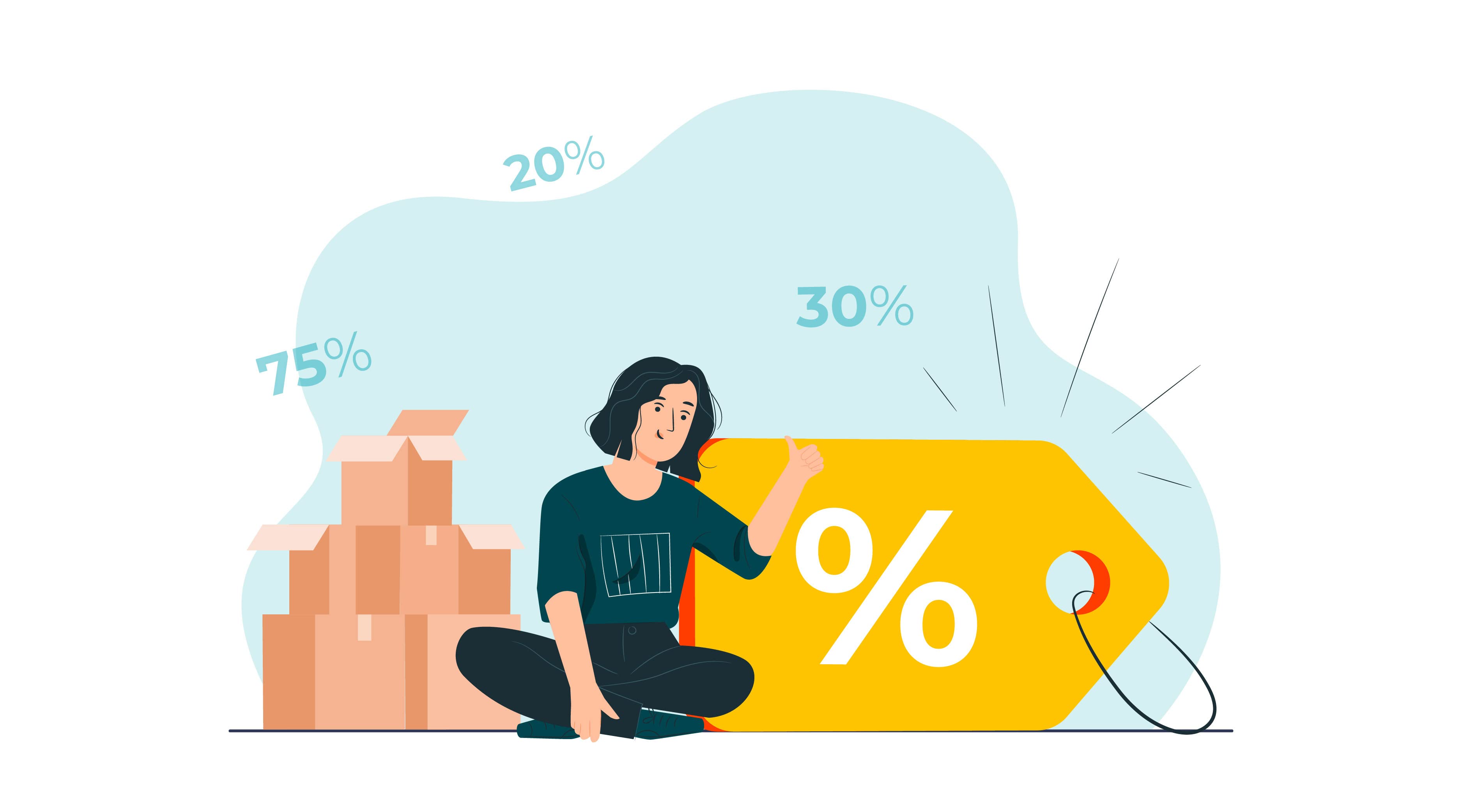 The whole point of a festive sale is to find products at affordable and attractive prices. This is the perfect time to focus primarily on the number of orders. This means that instead of focusing on pricing to gain maximum profits, you can consider lowering them to receive more orders. That, along with the extra traffic which The Great Indian Festival brings, will ensure to make up for the discounted rates you put up for your products.

Amazon provides a huge variety of offers that you can provide customers. You can choose one for your audience depending on your products. 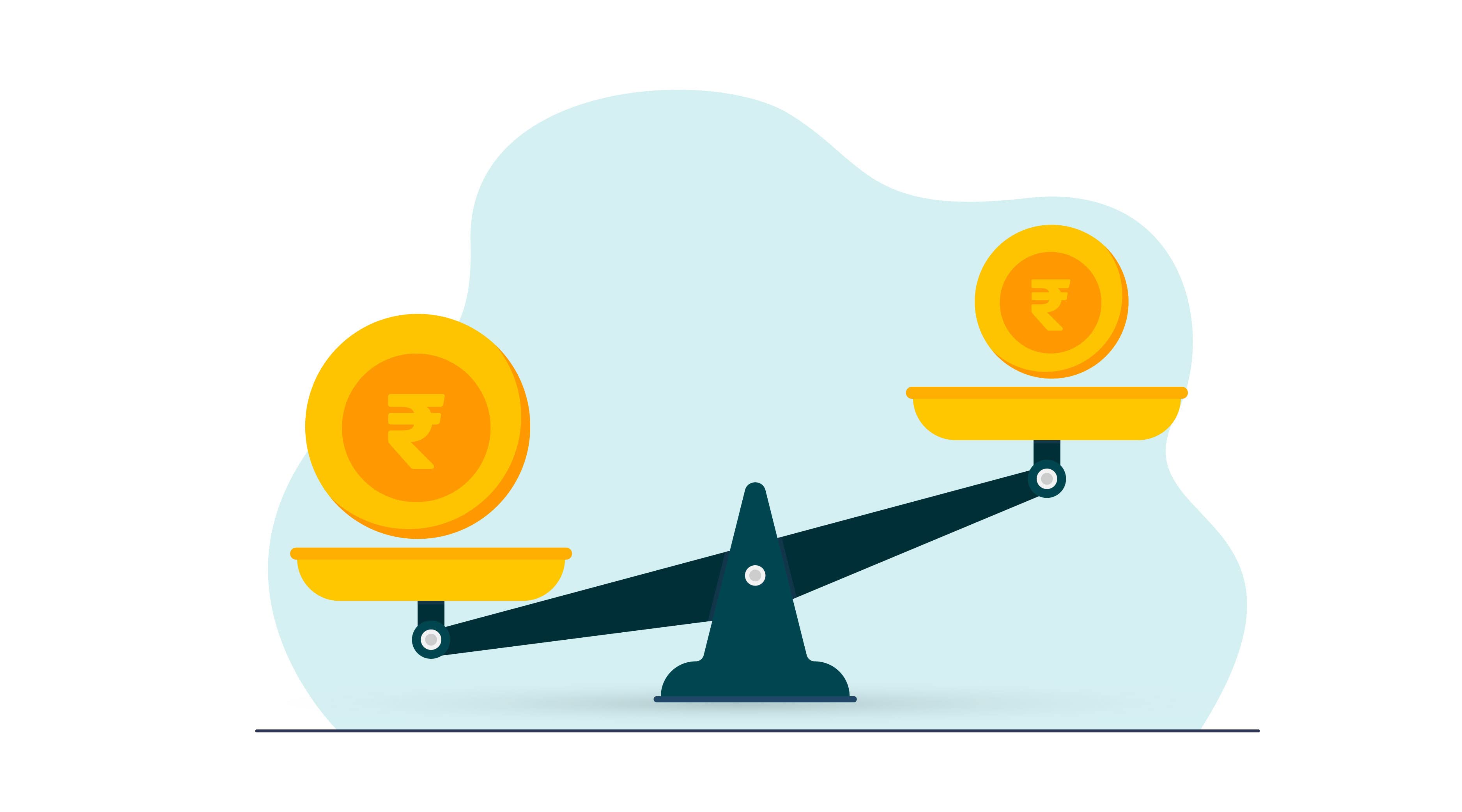 Since we just talked about the benefit of giving discounts, let us focus more on why competitive pricing is an underrated tool for gaining huge profits. Price is undoubtedly one of the most important factors when it comes to buying a product. Like you, almost every other seller is aware of the same. So, they too may consider giving out discounts or coupons to potential customers.

Now you managed to get ahead of a major portion of your competition by providing discounts yourself. But what about those who also used your strategy? The answer is Amazon’s Automated Pricing Tool. This tool is perfect when you need to match the price of your competition while also maintaining profits. You can learn more about this Amazon feature by clicking here. 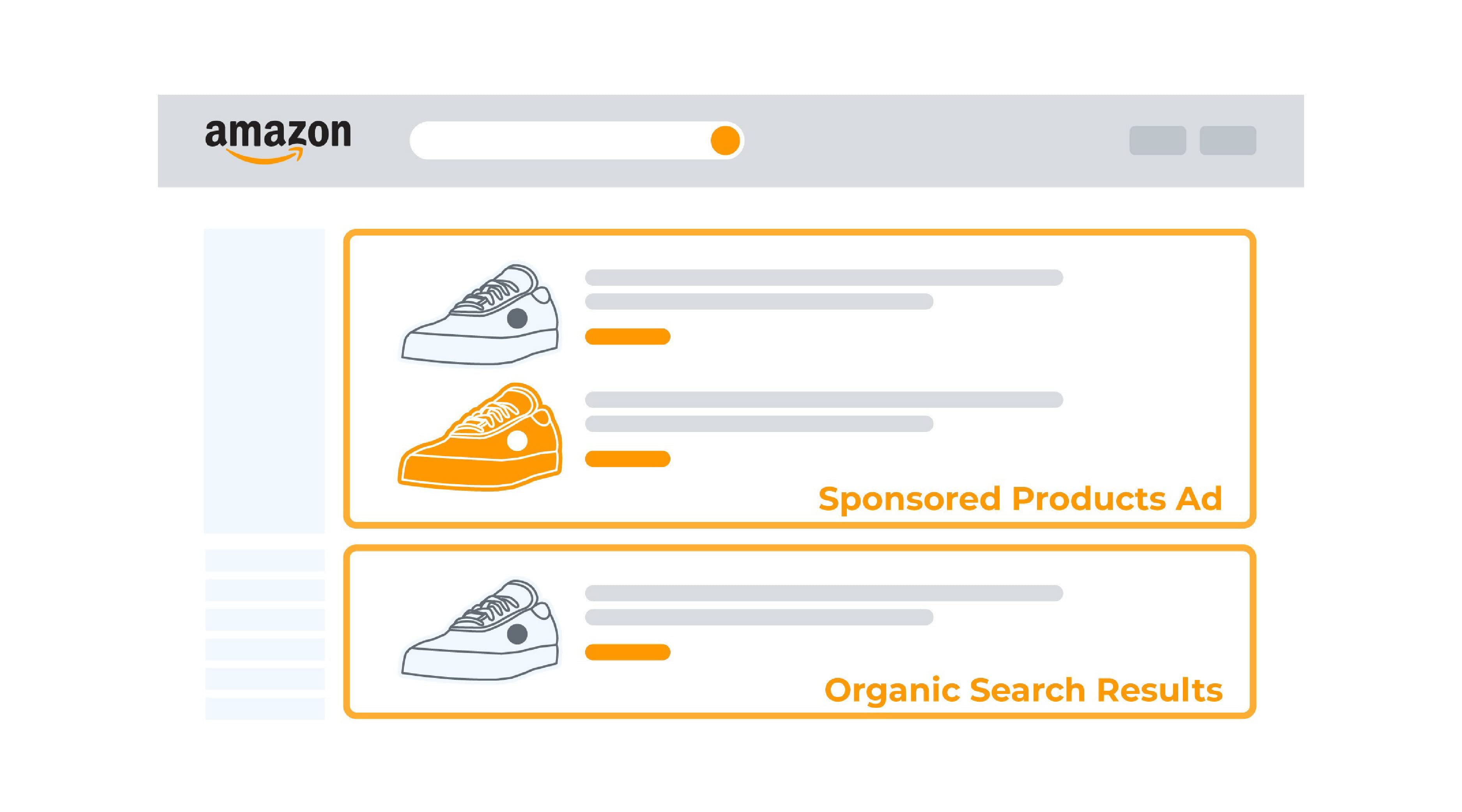 Amazon’s Great Indian Festival is one of the most popular e-commerce events in the country. Naturally, it attracts millions of customers to the website or mobile application. If they aren't looking for the product you sell, then there is no way of getting an order from them. However, an attractive listing of your product or details of a lightning deal will be sure to catch their eye.

Creating Sponsored Product ads to show up on top of the Amazon website is a fantastic way of converting traffic into potential sales. Surely, there are other means to increase your visibility and reach with services like Amazon Launchpad. Either way, the main motto of you as a seller should be to leave no stones unturned.

These are some of the major points that you should be aware of before you start prepping for one of the biggest shopping festivals in 2022- Amazon's Great Indian Festival!
Disclaimer: Whilst Amazon Seller Services Private Limited ("Amazon") has used reasonable endeavours in compiling the information provided, Amazon provides no assurance as to its accuracy, completeness or usefulness or that such information is error-free. In certain cases, the blog is provided by a third-party seller and is made available on an "as-is" basis. Amazon hereby disclaims any and all liability and assumes no responsibility whatsoever for consequences resulting from use of such information. Information provided may be changed or updated at any time, without any prior notice. You agree to use the information, at your own risk and expressly waive any and all claims, rights of action and/or remedies (under law or otherwise) that you may have against Amazon arising out of or in connection with the use of such information. Any copying, redistribution or republication of the information, or any portion thereof, without prior written consent of Amazon is strictly prohibited.
Try the Amazon Beginners Guide
Learn more on becoming an Amazon Seller

Advantages of E-commerce in 2022
9 good Business ideas for Women in 2022
How to become an Amazon seller
How to open an Online Store for your Business? 6 easy steps
10 Online Business Ideas to try
Export from India - Learn How it works?
Learn how to start selling

Put your products in front of the crores of customers on Amazon every day.
It takes only 15 minutes to setup your account
Looking for something specific? Suggest topics we should cover next.
Home