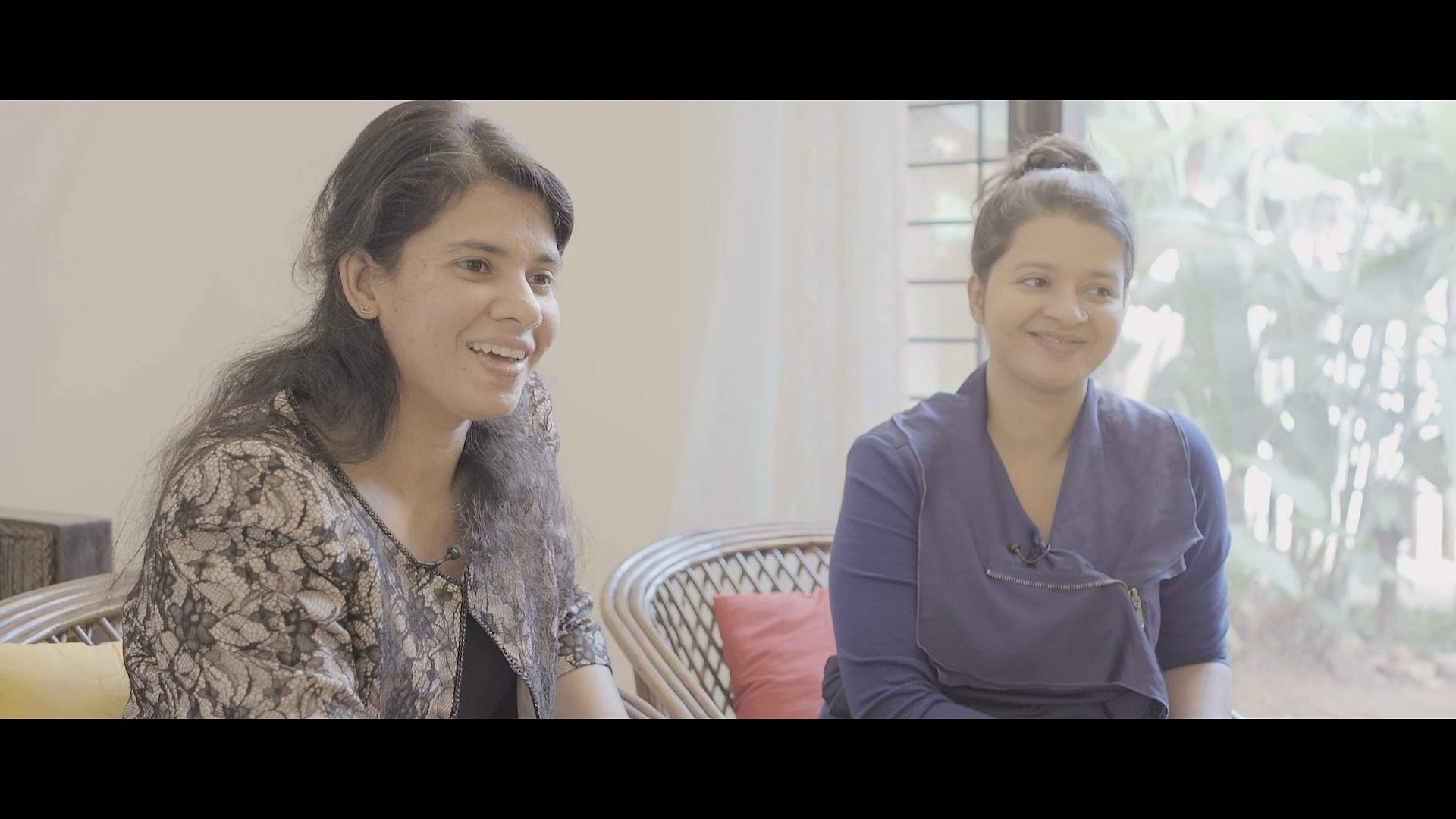 Success isn’t about how much money you make, it’s about the difference you make to people’s lives.
Bangalore-based sisters, Suhasini and Anindita Sampath live their life, and run their business by this philosophy. They are entrepreneurs, investors and the mind and soul behind Yoga Bar.

Suhasini and Anindita grew up in Bengaluru, with their older sister Aarti, in a happy household where academics were just as important as extra-curricular activities. Competitive and achievement-oriented from an early age, the sisters did well at school and outside it.
They give complete credit to their family for their strong values and work ethic. All three sisters were encouraged to choose their own careers as long as they gave it their best. It’s a matter of pride for the family that Suhasini, Anindita and Arti are alumni of some of the best schools and colleges in the country and the world.

Growing up, they’ve always been conscious and conscientious eaters, largely preferring homemade food to restaurant food, and with healthy servings of vegetables, whole grains, and fruits. Greasy, unhealthy foods were a strict no-no for the girls. But of course, kids will be kids, so to cater to their junk food cravings, Suhasini and Anidita’s mother would make healthier versions of oily snacks and sweets at home.
Both girls firmly believe that the sense of discipline instilled into them as children, has stood them in good stead in their careers. Today, as founders and runners of Yoga Bar, their responsibilities are manifold. But even today, when they have to manage a 100-member team, deals with dozens of vendors and stakeholders, ensure that shipments go out on time, and a million other things, the girls make sure they’re back at home in time for dinner with the family. 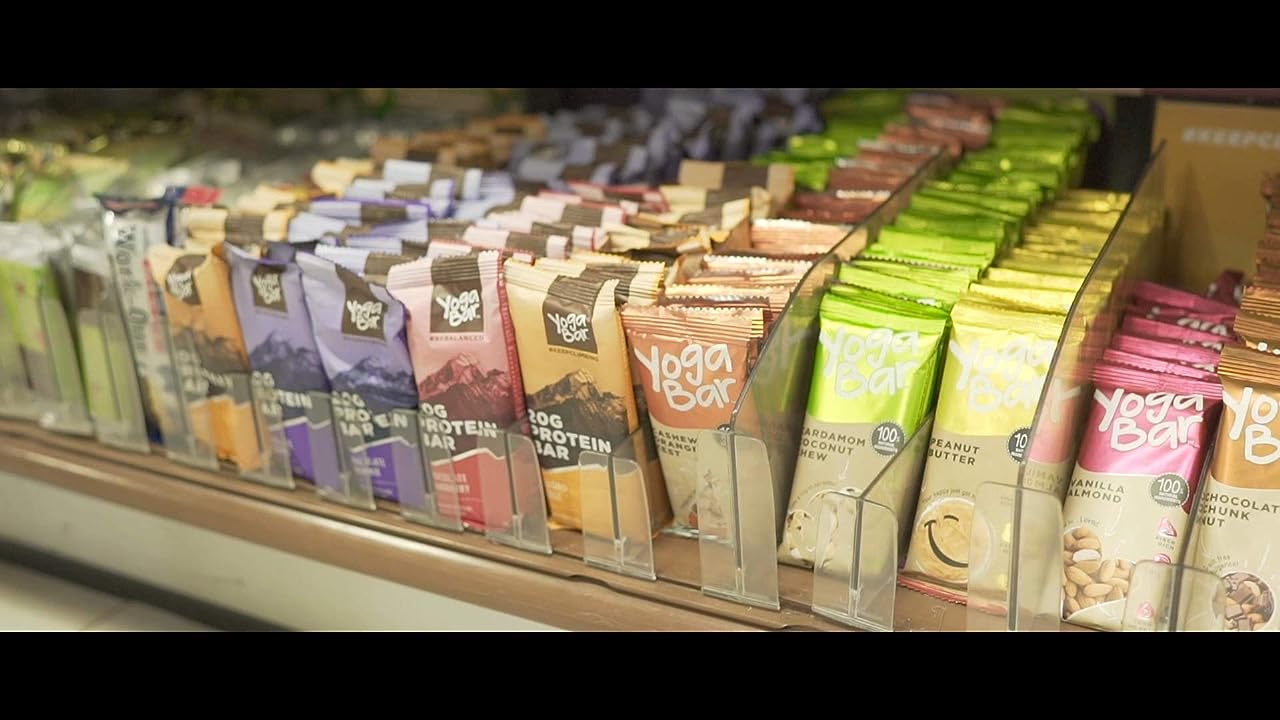 Sub sub heading HScarcity is the Mother of Invention3

Anindita that Suhasini together came up with the idea of Yoga Bar when they were working and studying in the US. They lived in New York at that time and being fitness conscious, would diligently attend yoga classes. After the gruelling workout sessions, they would often get hungry. But as vegetarians with a gluten intolerance, they sought healthy, nutritious snack-foods that satisfy their stomachs. The sisters would often grab energy bars to re-energise themselves, drawn to the convenient size and rich flavours and nutritional value.
It is while snacking on one of these bars that Anindita remarked that if she ever got into business, she would make energy bars and name them Yoga Bar. And as it followed, she and Suhasini went on to register a trademark for the product four years before they even got into business.

One Step at a Time

Back when they started, energy bars were not really a thing in India. But today, there’s a rising consciousness among Indians to get their fitness levels on track. The sisters have always felt that eating right is the first step in that regard. And for young, busy professionals, in the absence of a good, homemade breakfast, a Yoga Bar could be their go-to breakfast.

Right from the inception of their business, Suhasini and Anindita were clear about not using artificial flavourings, additives or preservatives. They wanted their offerings to be made of natural ingredients, rich in superfoods and the cost-friendly. Today, they are proud of the fact that not only does Yoga Bar satisfy Indian standards of food and health, but is also approved by the Food and Drug Administration (FDA) in the US.

Through their journey, the sisters had immense support from their family and the government as well. They got the initial funding for their enterprise from Aarti. Thereafter, they started approaching other investors. Suhasini fondly reminisces their first loan approval which came after the Karnataka Government awarded them a grant to set up a manufacturing facility. 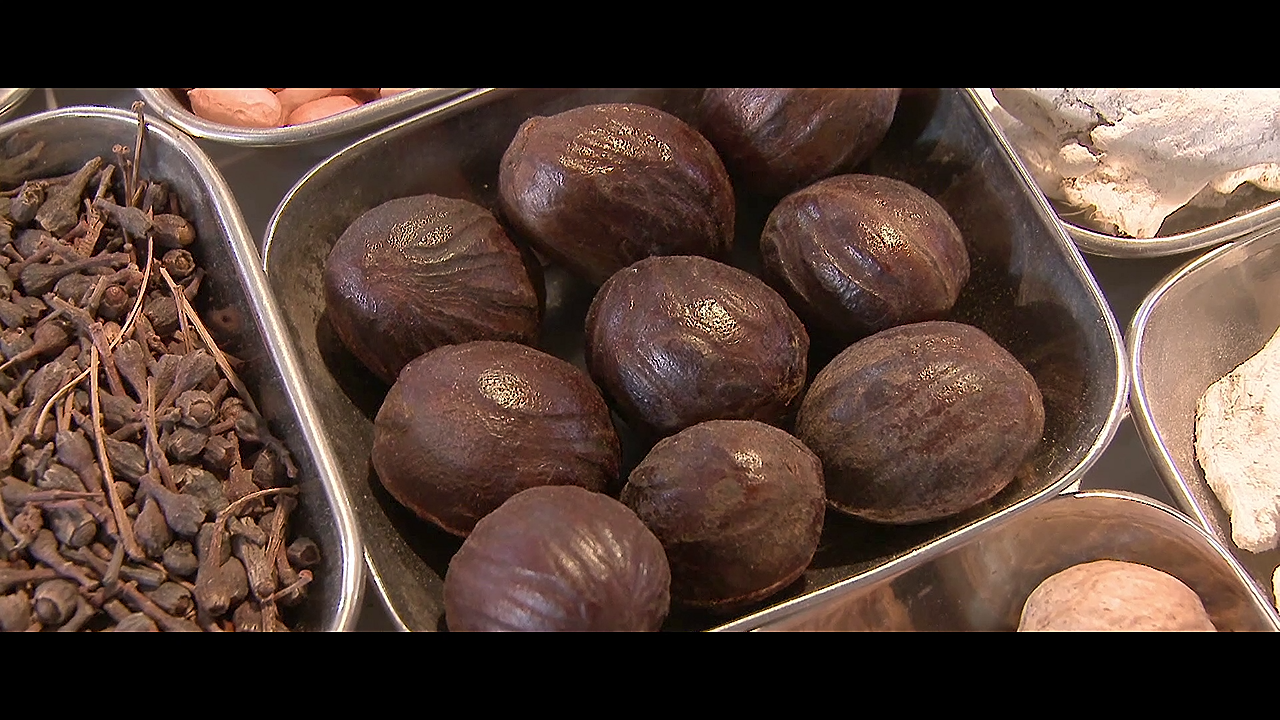 A Noble Leap into the Future

It’s been five years since the launch of Yoga Bar and they’ve already come up with flavoured muesli variants. Right now, Suhasini is keen on venturing into the healthy-namkeen business. But their goals are not just centred around business expansion. With Yoga Bar maturing into a hundred member strong enterprise, they are also keen on giving back to society.
Confident, driven and gracious, the sisters hope that in ten years’ time there’ll be an entire supermarket aisle dedicated to Yoga Bar products. We hope so too. India needs more young, women entrepreneurs and a business that’s working hard towards making the country healthy
SUHASINI & ANINDITA
YOGA BAR