Student builds his own brand from scratch on Amazon In 2014, a 19-year-old boy, Yash Hisaria from Mumbai was shopping online when he came across the “Sell Online” option. For the fun of it, he decided to sell something online. He looked around his house and found an unused tube of sunscreen lotion. He created an online account, clicked a picture of the tube and listed it on the website. To his delight, the sunscreen was sold when he checked his seller account the next day. Inspired by this, Yash decided to become an online seller.

To make this a reality, he wanted to source beauty products directly from vendors. But, he was a CA drop-out at that time, and a boy in his late teens, hence, no one was willing to entrust him with their business. With a lot of coaxing, he managed to convince one vendor to supply him with some beauty products like moisturisers and sunscreens. He listed these products on an e-commerce site and took his online business forward.

Meanwhile, Yash also learnt about Amazon while browsing the internet. “The decision to sell on Amazon was a very natural one, thanks to how popular it is”, he says. It was relatively easy for him to set up a seller account and sell the same products on Amazon. At the same time, he noticed that while his sales were not so great on the other e-commerce site, the same products sold well on Amazon.

But as luck would have it, the vendor started getting irresponsible and would not deliver products to him on time. After a lot of frustrating incidents with the vendor, Yash decided that if he wants a long-term business he needs to manufacture his own products.

He took a loan from his father and met with some manufacturers who were willing to create the beauty products for him. His vision was to provide international quality products to Indian consumers, which is why he named his brand St. D’Vencè. To get those initial sales and give his products more visibility, Yash chose to advertise using Amazon’s Sponsored Products feature. Through this, he was able to market his products and make enough sales. These products also received a lot of positive feedback and they became one of the bestselling products on Amazon in the category. He also watched many Seller University videos, which helped him understand online selling better.

With his efforts and assistance from Amazon, sales began to grow steadily and within seven months St. D’Vencè sold about 1.5 lakh products and made a revenue of 2 Crore rupees. With the money he made on Amazon, Yash was able to set up his own manufacturing unit in Palgarh, a small village about 110 kms from Mumbai. The manufacturing, quality checking, bottling and packaging of his products happens in this factory now. 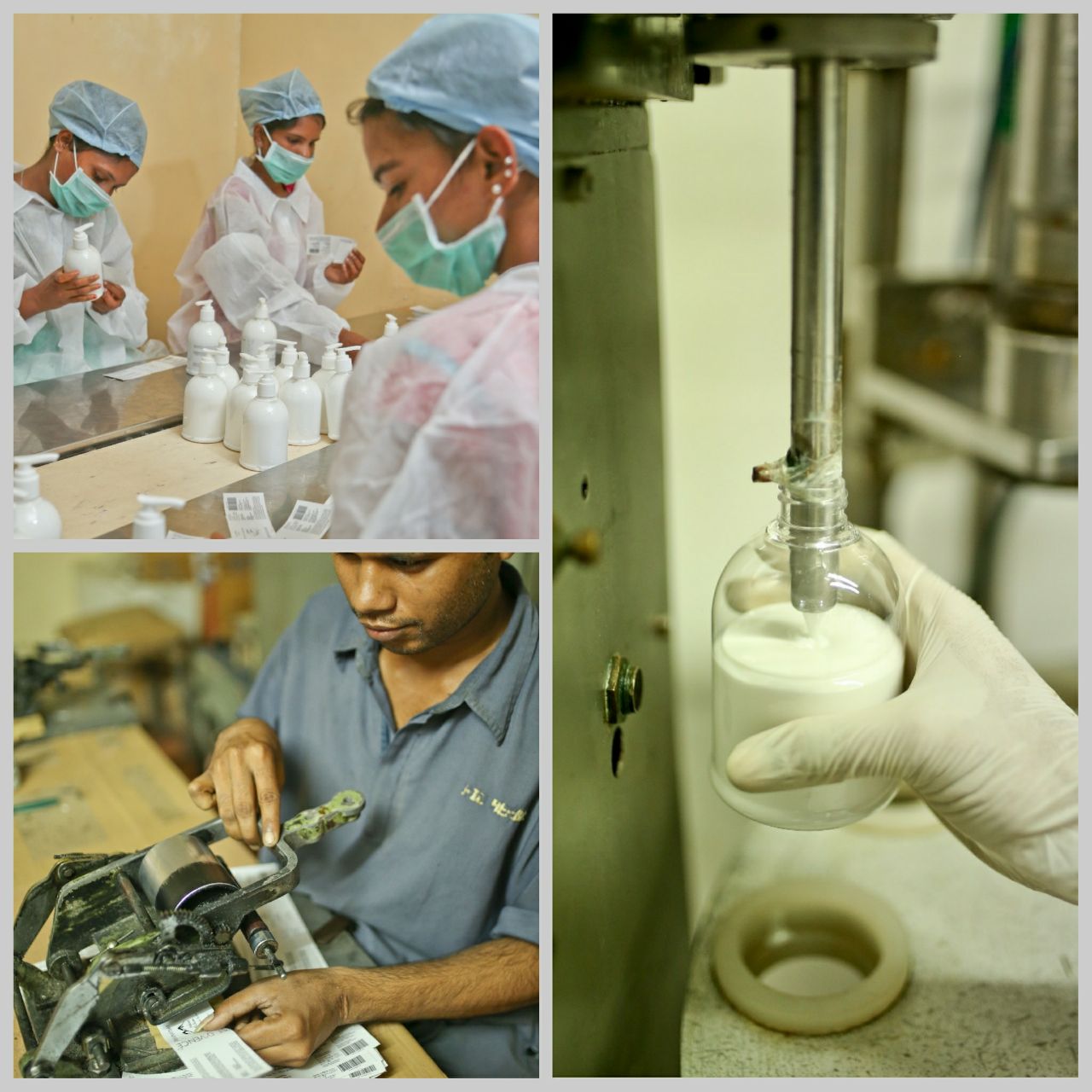 Yash is now 22-years-old and wants to pursue Business Administration from an esteemed university. Amazon is making it possible for him to sponsor his own education without depending on his parents. What about his business you ask? “With Amazon’s Seller App, I have been able to manage my online business from virtually anywhere”, he says. The brand that started off with one product now sells seven different products that are very popular with customers.

Yash’s story is a good example of how online business is becoming a popular idea and is legitimate business plan, even for students. So, just like how Amazon provided a platform to Yash to build his brand, you too can do the same and build your own brand and business selling on Amazon. 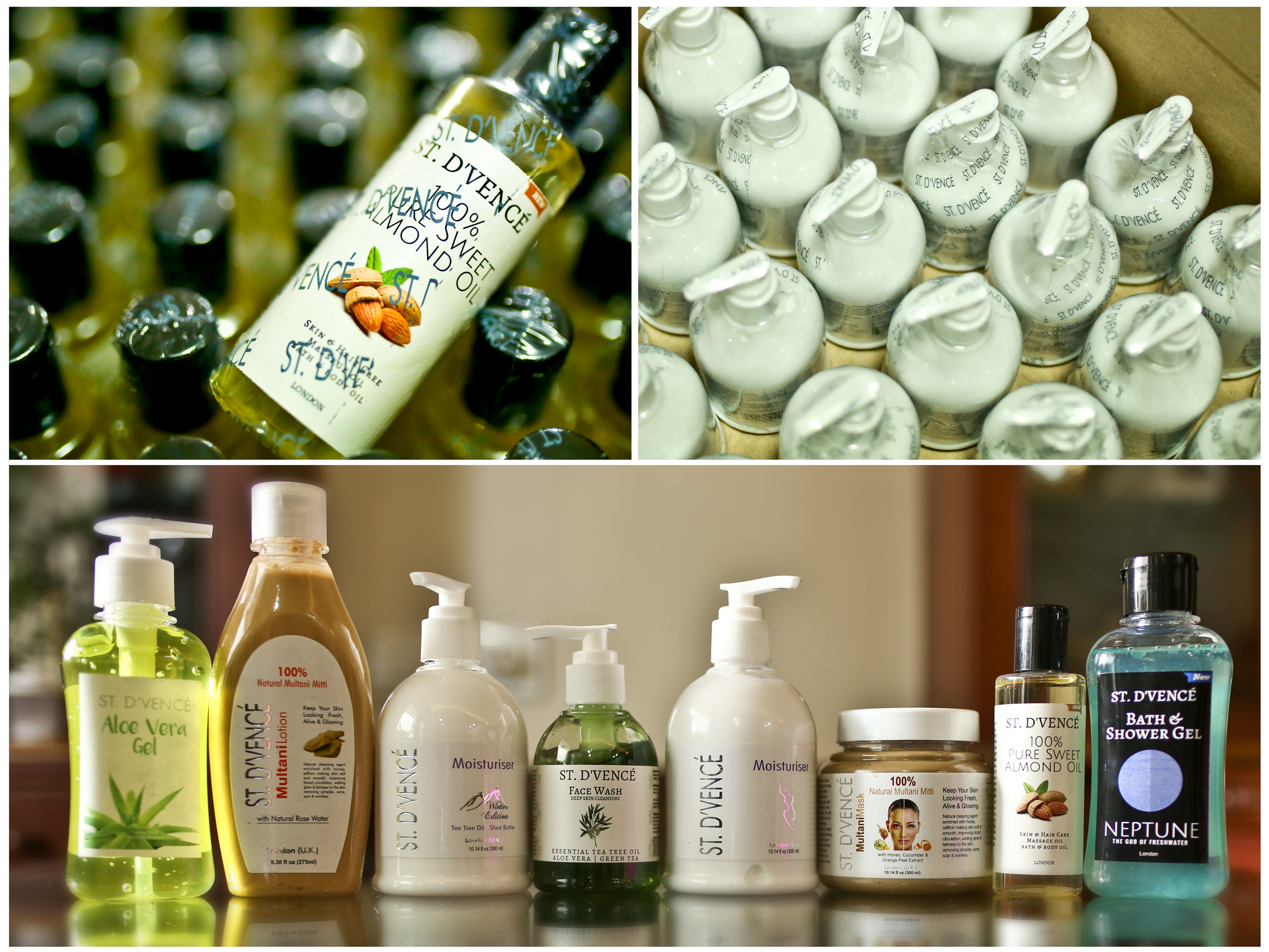