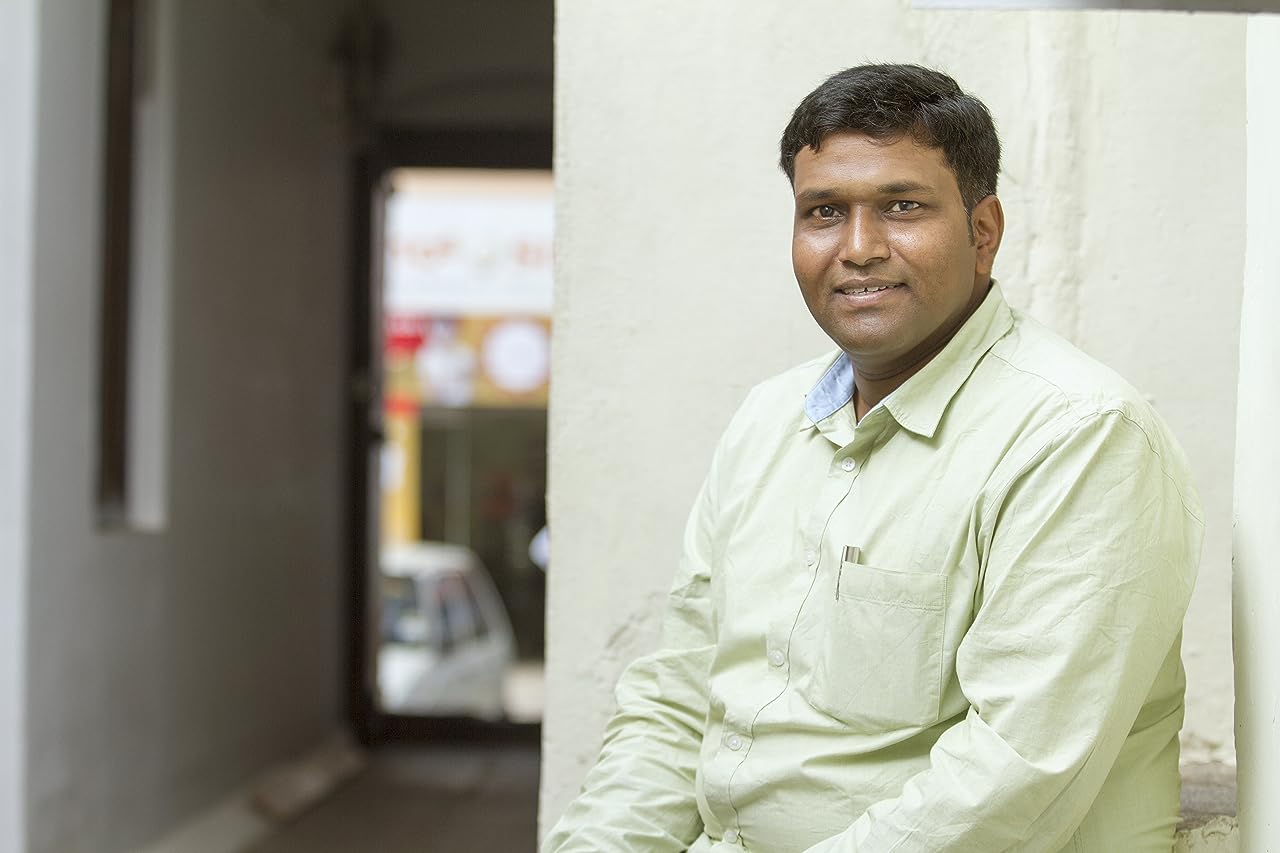 At first glance, Kumar Gowle’s shop in the commercial area of Mysore seems like a very innocuous offline store. Little would you know that he handles lakhs worth of business by selling garden equipment from here. Kumar is a distributor of garden equipment by the German brand ‘Wolf Garten’, and he sells on Amazon under the brand name Agrihypermarket.

He hails from a town called Srirangapatna, 20kms away from Mysore and has an agricultural background - his father used to manufacture small tools for farmers. As Kumar says, he was never interested in studies, which made him drop out of school after 10th standard. Instead of looking for 10th pass jobs, he started helping his father at a young age and over the next ten years, gained enough insight on the small-scale industry. He had a chance to visit Germany in 2009, to look for ways to improve the manufacturing process of his father’s business. That’s where he found out about Wolf Garten, and was highly impressed with the quality and finish of the garden equipment. He formed an alliance with the manufacturers to be a retailer in India.

Kumar would sell products like garden gloves, shears, grass mowers, rakes, etc. to the farmers based out of his shop and at the local market. While this was good enough to get him started, due to being confined to a small town and the moderate revenue he generated, he started looking for ways to expand his business. He came across the option of online selling while he was researching on growth prospects for his business. He chose to sell on Amazon because of its international popularity of being a trustworthy brand. He listed 8-10 products online initially and saw about 10x growth in the first 6 months of his Amazon business. This encouraged him immensely and he concentrated his time and money into the online business. Currently, he boasts of more than 200 products in his inventory. He has made up to ₹18 lakhs in 2017, and saw a significant spike during the Diwali sales. The increase in sales on Amazon gave his business the much required boost. He is all praises when he says, “Amazon has changed my life. From being a small businessman to an online entrepreneur, I have grown so much because of it.”

Kumar setup his own manufacturing unit for small farming tools in Mysore, with the profits he made on Amazon. After his father passed away, Kumar’s brother takes care of the family business, while Amazon helped Kumar create his own path. He plans on expanding his inventory further and growing much more on Amazon. “I would have been confined to my town, if not for Amazon. Now I get to sell my products to the remote villages of India, from Gujarat to Assam”, he smiles. 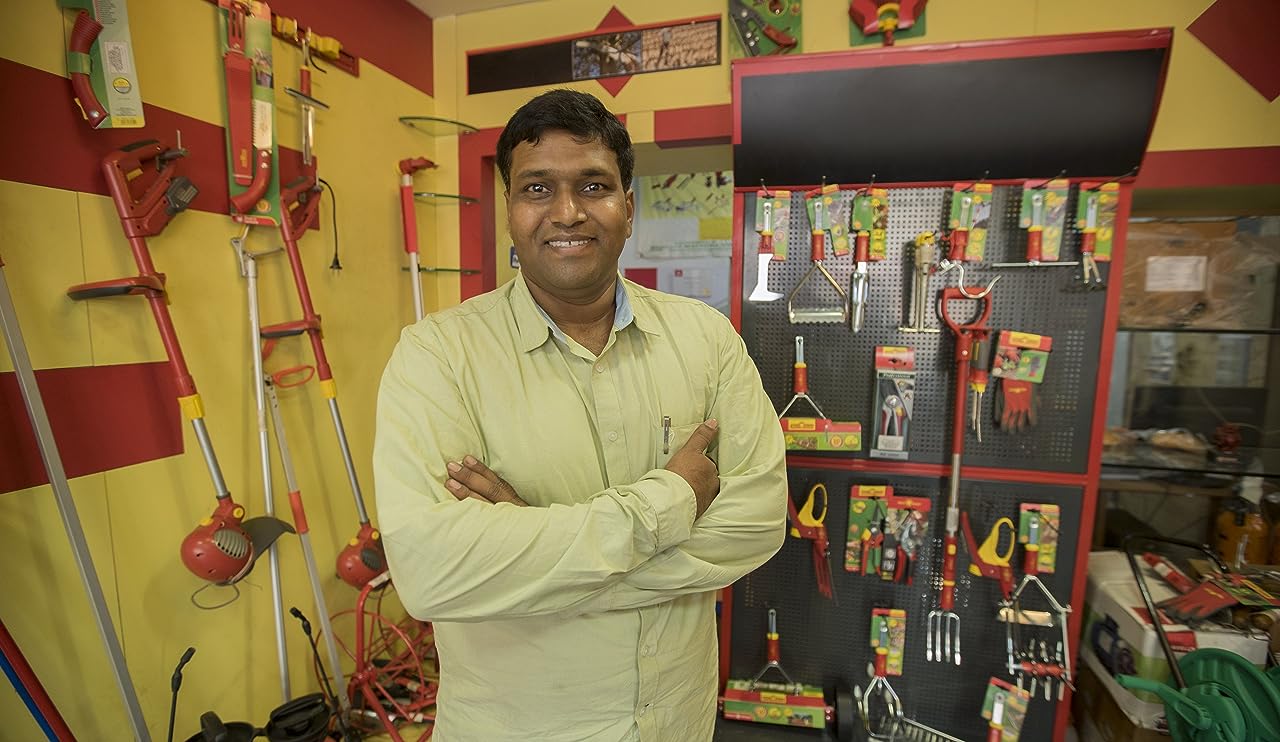